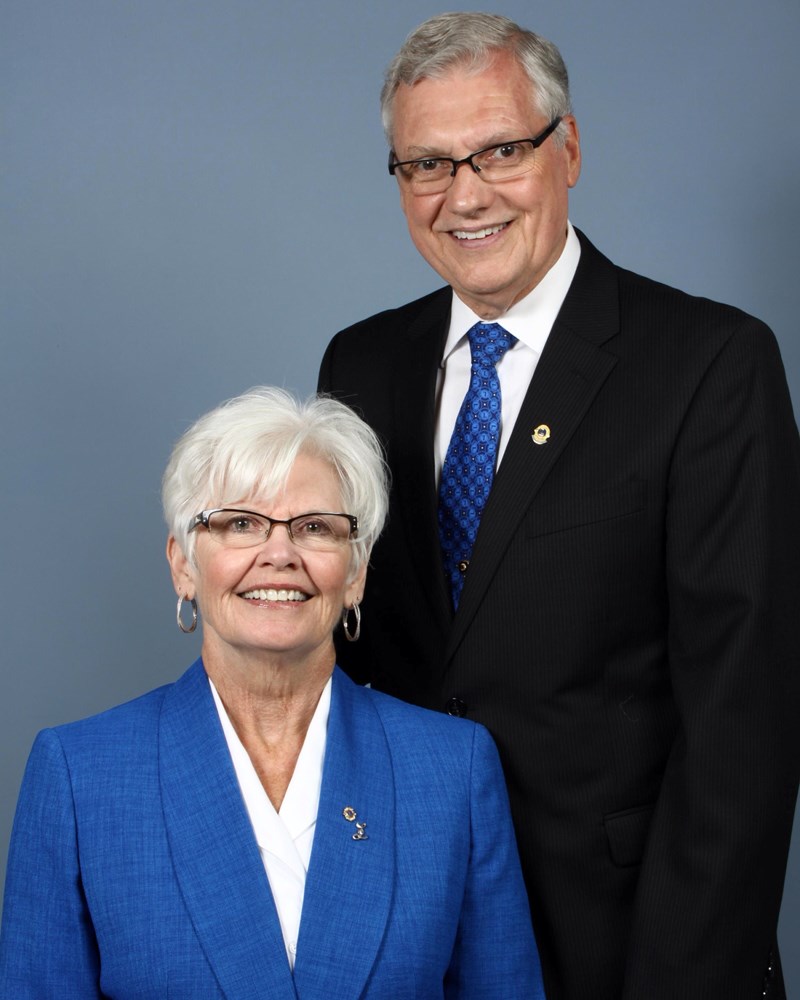 Tom Gordon from Newmarket, Ontario, Canada, was elected to serve a two-year term as a director of Lions Clubs International at the association’s 100th International Convention held in Chicago, Illinois, USA, June 30 through July 4, 2017.

Director Gordon is a retired educator and owner of a human resources training company.

A member of the Newmarket North Lions Club since 1982, he has held many offices within the association, including club secretary, treasurer, and president, zone and region chairperson, district governor and council chairperson and multiple district GLT coordinator. In addition, Director Gordon has presented training and information seminars at local, multiple district, and international conventions. Director Gordon is also a Lions Quest trainer and trainer-of-trainers and has presented Lions Quest workshops across Canada and the USA since 1988. He is also a member of the faculty of the USA/Canada Lions Leadership Forum.

In recognition of his service to the association, he has received numerous awards, including the Membership Key Award, the Extension Award, two International
Leadership Awards, and two International President’s awards. He is also a Progressive Melvin Jones Fellow.

In addition to his Lions activities, Director Gordon has been active in numerous professional and community organizations, and has served on the board of directors of York Region Addiction Services, Habitat for Humanity and Lions Quest Canada.

Director Gordon and his wife, Gillian, who is also a Lion, have two daughters, one son, two nieces, three grandchildren and four grandnieces.